Can Independent Contractors Sue a Company for Wrongful Termination in Pennsylvania? 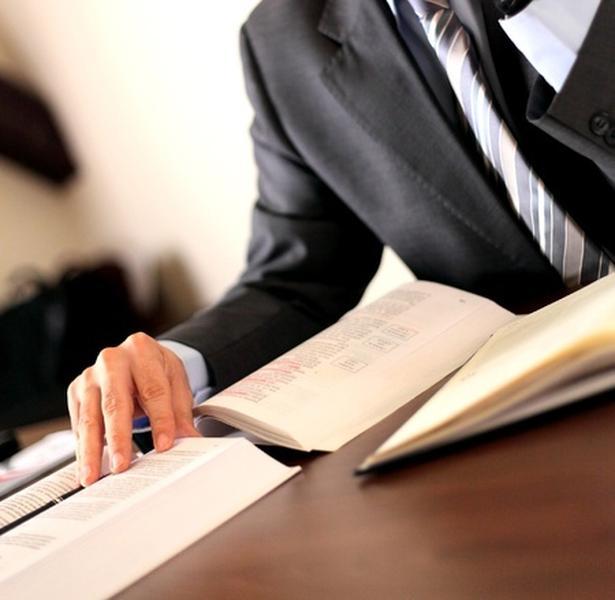 Are You An Independent Contractor Thinking About Suing For Wrongful Termination?

For independent contractors, earning a livelihood can be challenging. There's no regular paycheck to count on, and it can sometimes be months in between jobs. When you get wrongfully terminated from a job that you were counting on to make ends meet, life can be turned upside down in an instant. Can independent contractors sue a company for wrongful termination in Pennsylvania?

In many cases, contractors are misclassified. This is the first thing that a Pennsylvania employment law attorney will explore when approached by a contractor who was wrongfully terminated.

A person may be entered into a company's record as an independent contractor, however, they hold the type of job or position that an employee traditionally would. For example, when a contractor has worked for one company exclusively and is dependent solely upon that company for their income, they are likely to be considered an employee of the company versus a contractor.

Other things that might cause a contractor to be considered an employee is if the company dictated the manner in which the work was performed, if the company supplied the tools and place of work, the contractor was prohibited from having business opportunities with other companies that are not direct competitors under a non-compete agreement, or if the work was expected to continue indefinitely and no contract-end date was specified.

In cases where employees aren't classified correctly, they will be treated as an employee under the law when they bring a case forward against an employer for wrongful termination.

It's a common misconception that independent contractors cannot bring a lawsuit against a company for things like wrongful termination, discrimination, or retaliation because they're not an employee. Although contractors do have more limitations than traditional employees when filing a claim, being a contractor does not always preclude them from doing so.