How Do I Prove Discrimination in Pennsylvania? 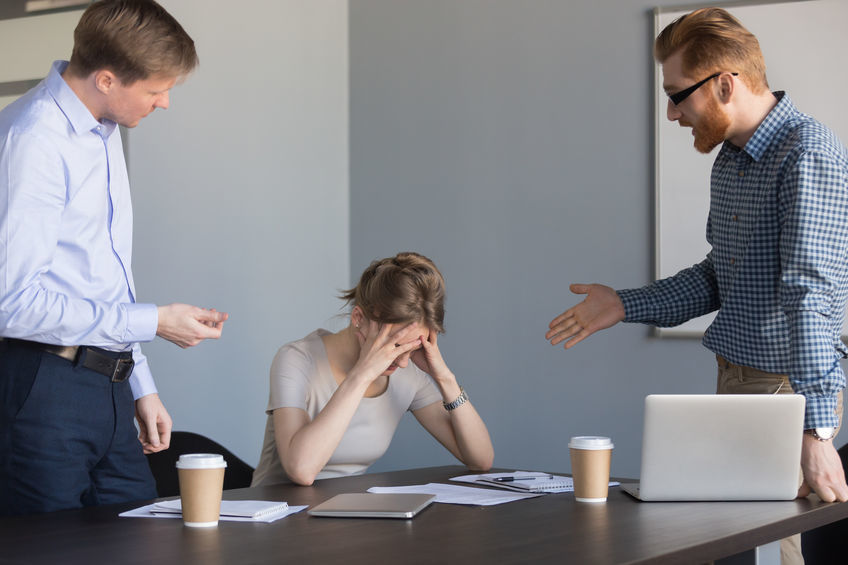 Discrimination in the workplace is alive and well

Proving discrimination in the workplace, but proving it can often be a challenge. Very little concrete evidence exists in these types of cases, leaving individual employees to go to bat against large companies without much to go on. An experienced lawyer can help you uncover evidence of discrimination, even when it's not readily apparent. If you've been the victim of discrimination on the job, consider these types of evidence:

Circumstantial evidence of discrimination is much more common. An example of circumstantial evidence might be if all pregnant employees were terminated at some point during their pregnancy, or you were fired shortly after your employer learned you were of a certain ethnicity. This type of evidence can prove that it was likely that your employer's behavior was discriminatory in nature.

Has your employer indicated bias against a particular group? For example, if an employer makes a comment that he only likes to work with men or that older employees don't work as hard, this indication of bias may be used as evidence of discrimination.

Discrimination in the workplace often takes the form of different treatment towards employees of certain protected groups. For example, younger employees may be excused from behavior that older employees are typically penalized for, such as being late. Or, Caucasian employees may routinely receive higher annual raises than employees of color. If employees of a certain group are consistently treated differently, this may be evidence of discriminatory behavior.

Faced with Discrimination in the Workplace? Contact Sean A. Casey Today

Cases of discrimination in the workplace can be emotionally and financially difficult. If you're involved in a discrimination case, it's important that you work with a lawyer experienced in the area of Pennsylvania employment law.

Sean A. Casey works with individuals who have been the victim of racial, gender, religious, age, disability, and other types of discrimination to recover damages. He can help you hold your employer responsible for creating a discriminatory workplace. Call now for a consultation to discuss your case in detail at 888-658-0041.