Pregnancy Discrimination in Pennsylvania: What Does It Look Like? 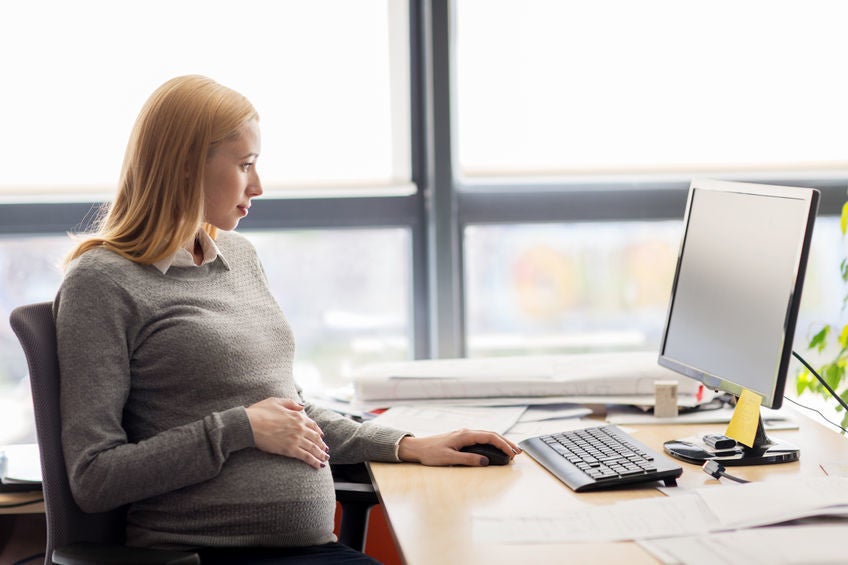 A Change In Hours or Job Scope

An employer may change a woman's hours to a less-desired shift or give important tasks to other employees after learning of her pregnancy. An employer may argue that they are trying to accommodate the pregnancy, however, this may not be the case if the employee hasn't requested the changes or the changes are unrelated to her physical condition and current abilities. Or, an employer might switch a pregnant employee to a more difficult or physically demanding out of spite.

A pregnant employee may suddenly find it difficult to have paid time off or vacation time approved for doctor's appointments or illness. The employee may be denied leave with the excuse that there's no one else available to cover the shift, or she may be harassed or criticized for needing to take the leave.

In some cases, a pregnant woman may be discriminated against by denying her a promotion and instead promoting a non-pregnant employee who is equally qualified. Employers may use the excuse that the pregnant employee will not be available in the near future to perform the duties required after the promotion, however, it's not a viable reason to deny a promotion.

One of the most common — and outright obvious — forms of pregnancy discrimination is termination. All too often pregnant women find themselves out of a job shortly after notifying their employer of their pregnant status. Employers typically argue that the employee was out of line in some way, but without substantial proof of misconduct, it's clear that the employer's actions were discriminatory.

If you've been discriminated against in a Pennsylvania workplace during your pregnancy, don't wait to contact an employment law attorney. You may be entitled to compensation, especially if you were terminated or denied a promotion and suffered monetary damages. Contact Sean A. Casey today for a consultation to discuss your legal options by calling 412-201-9090 or toll-free at 1-888-658-0041.