Was I Discriminated Against At Work Based On My Race? 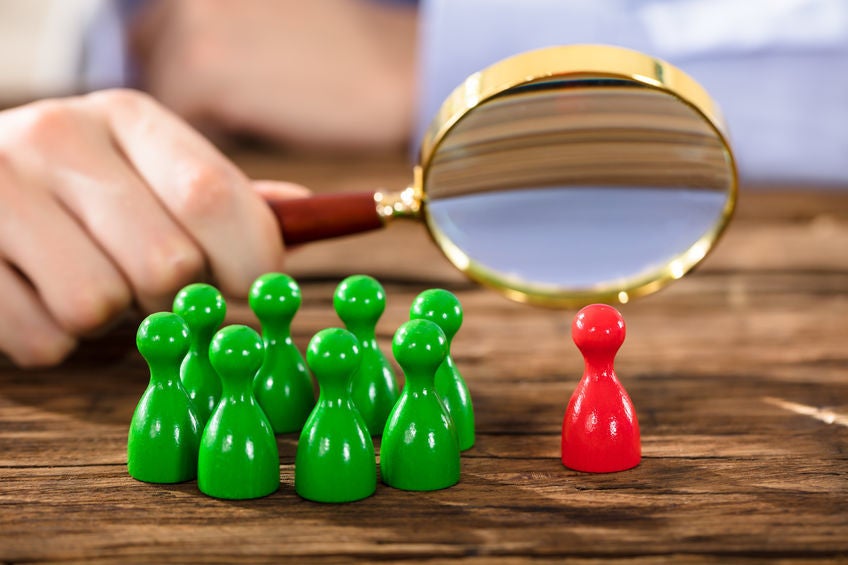 Jokes and innuendo about an employee's race is illegal, according to the Civil Rights Act of 1964 and other federal and state laws. If an employee brought a stereotypical food that is thought to commonly be enjoyed by people of a certain race as a joke to make fun of that race, this can be considered racial discrimination.

Racial discrimination often comes in the form of paying employees of a certain race less than employees who are not of that race. If you find out that coworkers who are just as qualified as you, have the same amount of experience you do, and perform the same type of job that you do are making more money than you are earning, you may be a victim of racial discrimination. This can also be true in cases where coworkers of a different race are given merit raises and you are not, despite no differences in work ethic or performance.

If you are frequently subjected to corrective action at work, more so than your coworkers of a different race despite no other differences in work ethic or performance, this may be considered racial discrimination. Employers who discriminate will often find reasons to call employees of a certain race into the office or write them up, even if they are weak or another employee of a different race was allowed to do the same without consequence.

If you believe you may have been discriminated against based on your race in a Pennsylvania workplace, you may be entitled to damages. Sean A. Casey is a seasoned employment law attorney who can help you hold discriminatory employers responsible for breaking the law. Call today for a consultation at 1-888-658-0041.