What Are Examples of Sexual Harassment in the Workplace? 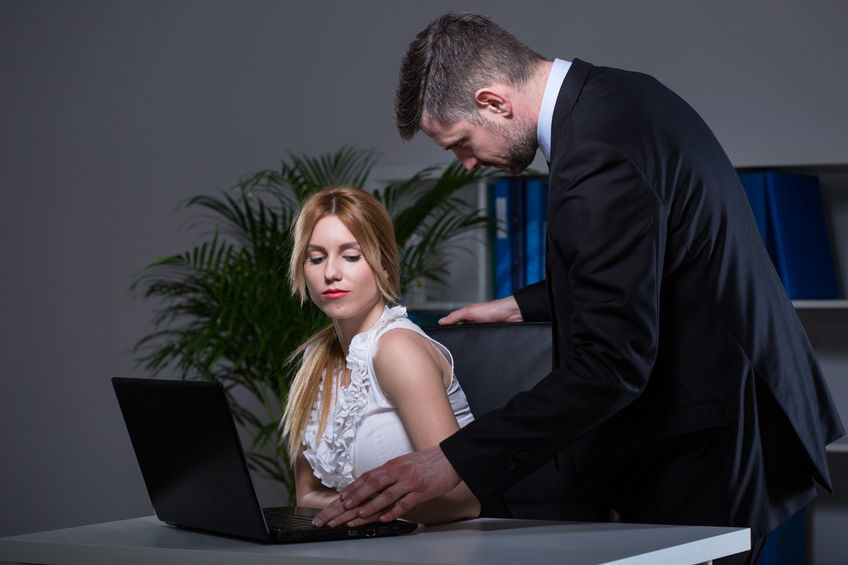 Unfortunately, despite strict federal laws and laws in the Commonwealth of Pennsylvania that make sexual harassment in the workplace illegal, it still occurs frequently. Understanding your rights when it comes to sexual harassment is important, and if you've been the victim of harassment, you need to know what to do next. Here are some examples of what this type of harassment may look like and who may be able to help.

Work conversations should never make their way into sexually related territory. Asking questions about someone's sexual history, their sexual orientation, their likes/dislikes, or any other sexually related question is considered harassment and is never appropriate on the job.

Sharing an image, GIF, Meme, or video that is sexual in nature is inappropriate at work. This even includes doing so off the clock to a co-worker's personal email or cell phone. This goes along with telling sexually inappropriate jokes — if it's sexual in nature, it should be avoided in any communication with someone you work with.

What to Do About Sexual Harassment at Work

If you've been the victim of sexual harassment in a Pennsylvania workplace, you have rights and laws that can protect you. The first thing you need to do is report the incident to human resources. The employer is not held liable for such conduct until they have been made aware of the harassment and given the opportunity to correct the situation. At the same time, the victim should contact an attorney to make sure that their rights are fully protected. Unfortunately, retaliation can and does occur from the reporting of said harassment, and action to curb this may also need immediate legal intervention. Employers almost always have legal counsel advising them on how to address a situation. Aggrieved employees should do the same.

Contact Sean A. Casey today for a consultation to discuss your case and determine what your next step should be. Attorney Casey can help you defend your rights and protect your job. Call now at 1-888-658-0041.